EXTRA LOCATIONS! Due to rail engineering works, Spurs have asked Big Green Coach to put on additional coach services to cover the areas where trains are not running for this game. The extra locations are:

All these services will operate. 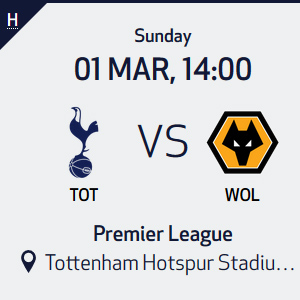